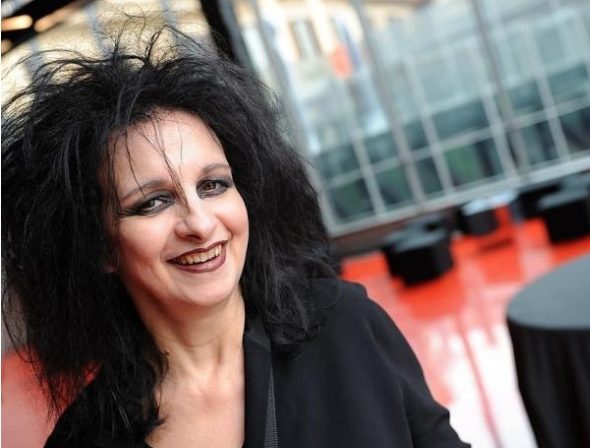 Renowned French architect Odile Dec will give a free public lecture in Dunedin on Thursday next week.
Dec, who is also an urban planner and academic, is in the country to attend the New Zealand Institute of Architects annual conference in Auckland.

Organizers said she had heard about the beauty of Dunedin and the Otago Peninsula and wanted to experience it for herself.

He also showed great interest in students and the future, so Dunedin was a must.

Known for its distinctive style and use of bold colours, Decq has a diverse portfolio ranging from art galleries and museums to social housing and infrastructure.

He is known for building the Cargo Incubator in Paris, the Museum of Modern Art in Rome and the Fangshan Tangshan Museum National Geopark in Nanjing, China.

Also recently completed was the Antares building in Barcelona, ​​​​which is a bold 30-story tower with 89 apartments overlooking the Mediterranean.

In 2016, The Architectural Review and Architects’ Journal awarded her the Jane Drew Award, calling her “a creative force, a spirited rule breaker and a champion of equality.”

Dec, who opened his first studio in 1979 and founded his own architecture school, will perform at the Glenroy Auditorium on August 18 at 5pm. 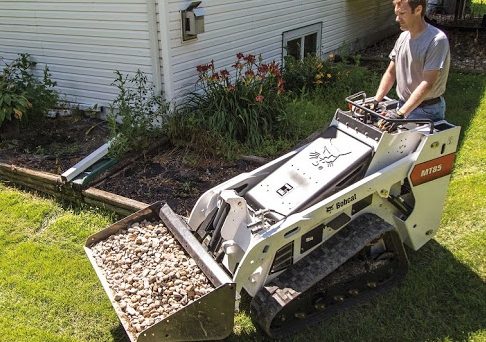