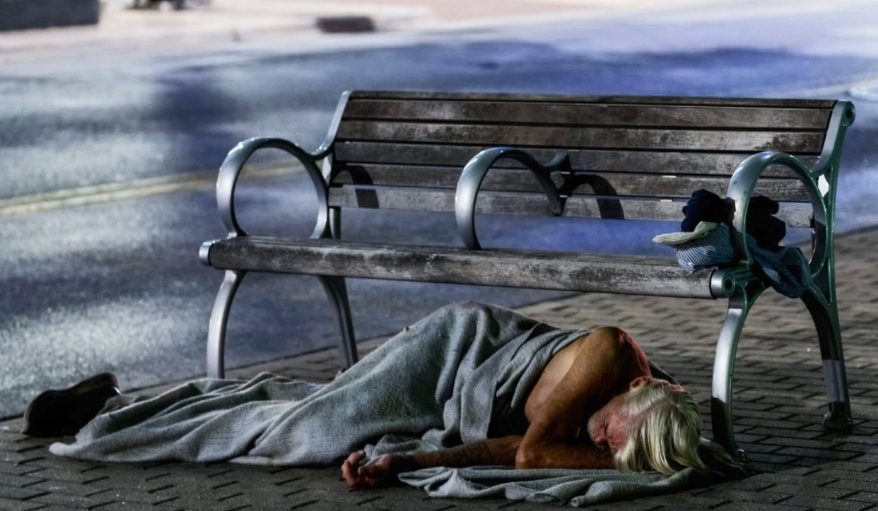 Hostile architecture is a type of urban design that aims to shield elements of infrastructure from unwanted use. For example, high steel dividers across the bench prevent a homeless person from lying on it, and bulges and spikes on wide curbs prevent a skater from passing through. Let’s try to understand why hostile architecture has become an integral part of the urban environment and how it hinders the achievement of sustainable development goals.

Hostile infrastructure skillfully disguises itself as a comfortable urban environment. The authorities cannot openly say to the homeless, the poor and other “invisible to society” people: “We don’t like you, leave.” Instead, they do everything so that the person himself understands that he has no place here. So, the seats of bus stops in Moscow are separated by metal brackets that do not allow you to lie down.

A rougher solution is benches, the seats of which are raised and locked at night. This design was installed in Lyubertsy by local residents. And the ventilation shafts in the center of Moscow were covered with spiked gratings so that the homeless could not warm themselves on them. And this is all – despite the high mortality rate: about 1.5 thousand people who sleep on the street die every year due to cold weather in Russia. Many of them suffer injuries, such as losing limbs due to frostbite. All this increases the burden on healthcare and charitable organizations, including the “Social Patrol”, plying the streets of the capital in search of people in need of help.

Examples of hostile architecture around the world

Elements of modern hostile architecture can be encountered in many cities around the world.

Spikes on the sidewalks

In London, Seattle and San Francisco, sharp thorns are set up at overnight camps for homeless people and animals. Sometimes stones or cacti are used for the same purpose. The activists figured out how to deal with the spikes: they cover them with rubber paint, which forms an elastic coating when dry, and put a layer of foam plastic and a warm blanket on top.

Bridges that keep the poor out

American urban planner Robert Moses in the mid-twentieth century designed bridges over the highway leading to the city parks of Long Island (the island on which much of New York is located) so that a bus could not pass under them. Robert Caro, author of Broker Power: Robert Moses and the Fall of New York, accused the city planner of preventing poor, car-free families of color from accessing the city’s parks and well-maintained beaches.

Thorns on tree branches (and not only)

Residents of one of the districts of Bristol (Great Britain) decided to drive out from their yards the birds that stain cars with excrement. To do this, they fixed a kind of barbed wire with sharp spikes on the branches of trees. Ecologists were outraged by such a gross interference in nature, but they failed to force the residents to remove the thorns, since the trees grow on private property.

In the UK, a device called Mosquito (“Mosquito”) was invented. It emits an unpleasant squeak of a certain frequency that only people between the ages of 12 and 22 hear. It was assumed that the Mosquito would be turned on only as a last resort – for example, if the guards could not cope with the hooligans. But in fact, it is often used to prevent vandalism. For example, in 30 parks in Philadelphia (USA), the device is left on from 10 pm to 6 am.

The UN Committee on the Rights of the Child called for an end to the use of the Mosquito, because residents have an equal right to be in public spaces. But the Philadelphia authorities said they do not consider the use of this device to be discrimination.

The Seattle authorities kicked out the homeless from under the bridge and installed an 18-rack bike rack at the site of their camp. Its true purpose is obvious, because this area has never been popular with cyclists.

In summer, metal benches get very hot, so you won’t be able to sit or lie on them for a long time. And in winter they are too cold. In Tokyo, there is another version of the “anti-homeless” benches – with a very short seat, which is impossible to lie down on.

Attitudes towards hostile architecture: arguments for and against

Proponents of hostile architecture—they call it “defensive”—argue that such urban design helps to provide security, prevent disorder, and discourage antisocial behavior: begging, disorderly conduct, vagrancy, drunkenness. Another goal of hostile architecture is to combat infectious diseases spread by homeless animals. Opponents of this strategy are sure that spikes and other parasitic architecture only mask these problems, and do not solve them.

People rarely protest hostile architecture because they simply don’t notice it. Not having the need to spend the night on the bench, it is difficult to figure out that the armrests prevent you from settling in for the night.

But sometimes the public still stands up for the most vulnerable groups of the population and forces urban planners to abandon hostile architecture. So, more than 131 thousand residents of London have signed a petition demanding the removal of thorns from a building owned by Property Partners, which sells commercial real estate. The activists got their way – the spikes were dismantled. The creator of the petition, nurse Harriet Wells, noted that vulnerable categories of the population need to be taken care of, and not isolated from society, driving them into deserted places.

Supporters of the rejection of hostile elements of the built environment call for spending money not on punitive, but on preventive (warning) methods. For example, the Institute for Social Research at the University of New Mexico found that providing temporary housing for the homeless would require less investment than structures that do not allow sleeping on the street. And the construction of skate parks would reduce the number of people risking their health due to skating in places not intended for this. However, the hostile architecture problem still exists.

In 2019, The Los Angeles Times published a letter from Steve Ducey, who lives on the streets of Hollywood. He wrote that he was saddened by the fact that the city government would rather spend a thousand dollars on anti-homelessness architecture than to care for the health and well-being of people who have nowhere to sleep.

Hostile architecture is contrary to SDG 11: “Ensure openness, safety, resilience and environmental sustainability of cities and towns.” According to this UN goal, special attention must be paid to the needs of people in vulnerable situations. Instead, the urban environment is becoming increasingly hostile towards the homeless, the elderly, people with disabilities, and children. Vagrancy, hooliganism and other problems are hidden from society, while they require an immediate solution. 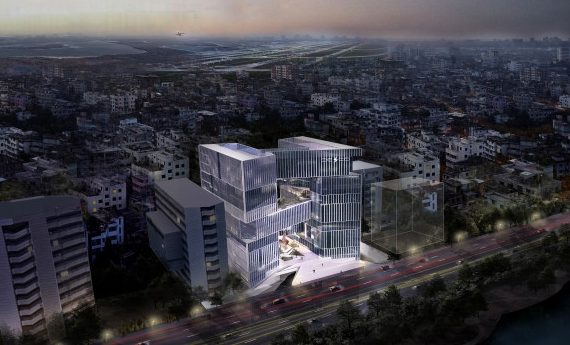 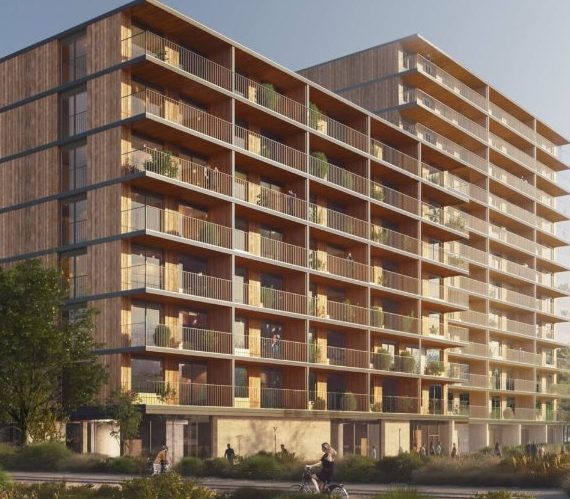